St. Philip’s United Church of Christ is proud to support the following organizations.

Outreach Ministry consists of four members, elected to three year terms, and meets monthly. Volunteers are welcome to help with all projects. This group decides how to allocate a portion of budgeted charitable funds. 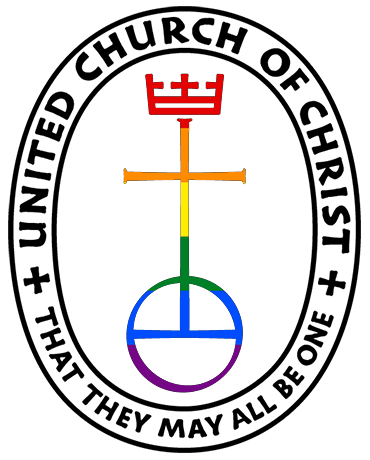 Outreach Ministry has collected and maintains Emergency Medical and Contact information for many members.

Habitat For Humanity — 22 Years, 28 Houses Built or Rehabbed, More Than 1 million Dollars Given 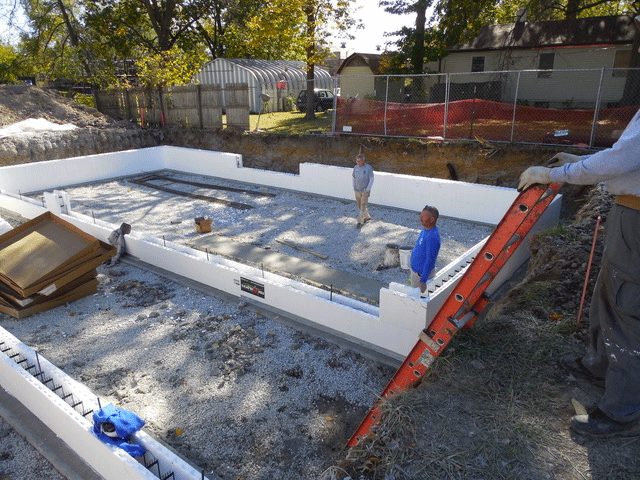 Churches with a history of taking care of others, orphans, the mentally challenged, the sick and elderly, agreed to raise the funds and provide the labor for one more opportunity of working with and serving our neighbors. More than 20 churches responded with the dollars and the volunteers to build the very first new house in 1996.

As a group, the St. Louis UCC churches have had fund raisers or simply built their giving into the church budget. They have organized Saturday workdays over the course of a build and provided Wednesday or Friday crews to work in between. They have spent hot hours during a blitz build, come together when there was snow on the ground, torn out the old and turned a neighborhood eyesore into the best house in the neighborhood.

Fast forward now to Fall 2017 … The footings have been poured and the basement walls will be poured soon so that volunteers from 24 UCC churches can begin work on a new house on Ulena Ave in St. Louis in mid-November. It will be the 28th house our UCC partnership has built since our first UCC house in 1996. Congregations are signing up for their Saturday workdays over the next four months now. This year, the St. Louis UCC group plans to contribute more than $45,000 toward this 28th house.

More than one million dollars has been raised and tens of thousands of hours given to work alongside of the amazing homeowners over the last 22 years. The volunteers quickly step forward, sometimes more than are needed, answering the call of Christ to serve. If you are interested in volunteering, contact the church office.

Feed My People, a Christian inter-denominational organization, strives to show God’s love and compassion to all His people, but particularly to His people in need.

The Outdoor Ministry Association UCC works to support and encourage the staff, volunteers, board members and conferences at these special places; to promote outdoor ministries in all areas of the church; and to celebrate the many wonders of God’s nature! 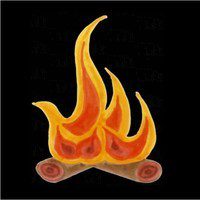 Unleashing Potential believes all children can reach their magnificent potential. We provide educational and empowering experiences to help close the opportunity gap. 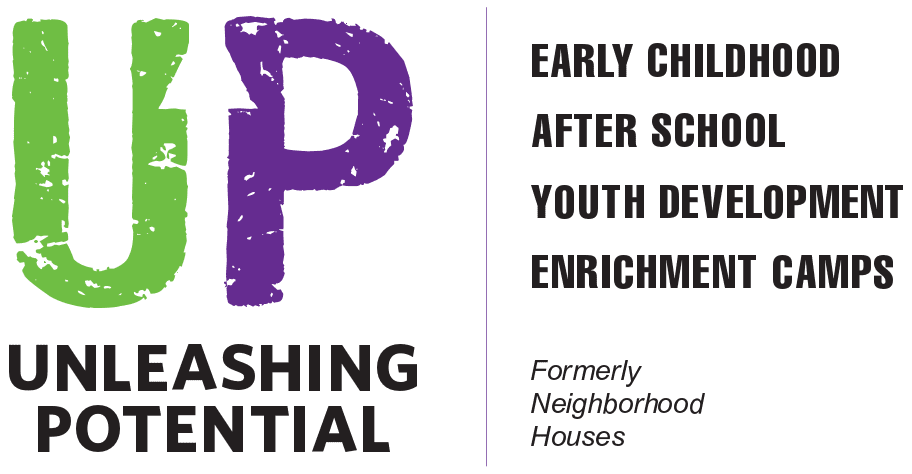 They provide educational and empowering experiences to help close the opportunity gap through early childhood education, and after-school services.

Each first Sunday of the month we celebrate anyone with a birthday. Members and guests are invited to come forward, we sing happy birthday, and a donation is placed in a collection for “It’s your Birthday, Inc.” 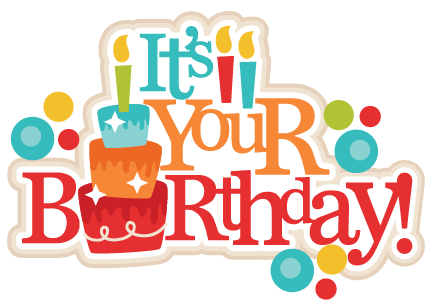